So today it’s time for some tracks from Britpop legends Blur! Once again, no big writeup as I believe the band is fairly well known (And honestly I don’t have time to do all those writeups!).

We got “Country House”, the lead single from 1995’s “The Great Escape”. It was famously a part of the “Battle of Britpop” – that time where Oasis and Blur both released singles on the same day – and it won the battle, getting the number one spot above Oasis’ “Roll With It”.

Elsewhere, we have two songs from the infamous 13 album – where Blur took a more experimental vibe, but those two songs are still huge hits. “Tender” is almost 8 minutes long (And honestly, bass and drums in it are quite comically minimal), but honestly, it’s such a huge fucking song, it’s really much bigger than the sum of it parts. For me, the biggest indication of the power of this song, is back in Glastonbury 2009 (and many other Blur shows) where the entire audience sings the refrain together way after the show has ended. How many 8 minute singles can do that?

Also, many many thanks to Sr. Moog for authoring guitar for this song! (pretty much the only complex instrument in it lol).

And to finish it off, “Coffee & TV” – written and sung by guitarist Graham Coxon, the only Blur single not sung by Damon Albarn. It’s another great song for this band and a big single with a big chorus, and a classic guitar solo too.

Have fun with the songs! 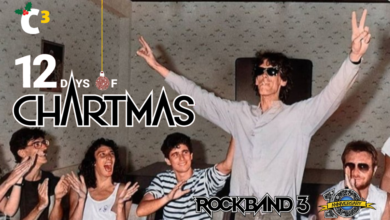 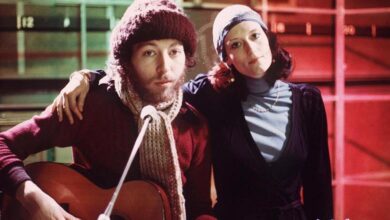