Here is something I have been working on for the past couple of months to celebrate an amazing album from an amazing band. The release of Vancouver industrial legends Skinny Puppy’s sixth album Too Dark Park was a massive moment for the industrial music scene worldwide, having a massive influence on many artists since its release in 1990 until now, whether that is Nine Inch Nails or Tool or even newer industrial artists like Youth Code and 3TEETH. This album stood as the blueprint for what the genre can be pushed to sound like, and stands the test of time as still being a wild, experimental, carefully crafted chaotic masterpiece. I suggest that anyone who is even remotely interested in anything industrial or any number of the bands who have been adopting industrial sounds as of late to give this album a listen as it is one of the most essential listens in the genre. It makes for quite a fun play on Rock Band as well, with many unique and varied drum parts, fun bass lines, off-the-rails vocals and some of my favourite venue-work I’ve done to date.

That concludes Skinny Puppy’s Too Dark Park. I will have more customs coming now that this project has been finished, so look out for that! Thanks and I hope you all enjoy! 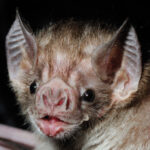 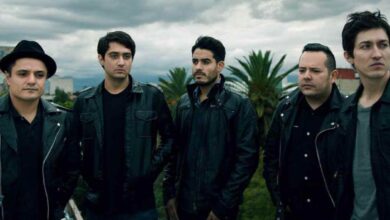 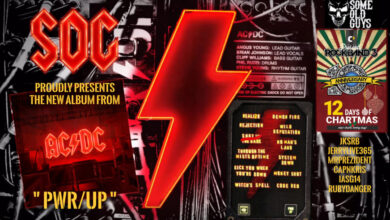 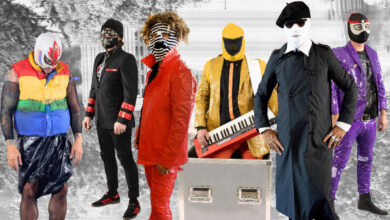