We’ve got an eclectic mix of singles this week — three songs that would be at home on a pop radio station in 1968, and…J-Pop! As a special treat, two of our pre-1970 songs this week feature full frequency banded multitracks, expertly hand-crafted by C3 contributor Orange Harrison!

C3 contributor Orange Harrison is one of the most dedicated Beatles fans we know, and with The Beatles’ fanbase, that’s saying something. He’s put his dedication into this fully multitracked custom from 1963, the B-side from “I Want to Hold Your Hand”: “This Boy”. The song, which also features Pro Guitar/Bass, would be right at home next to multitracked songs from The Beatles: Rock Band.
Orange Harrison discusses his customs (and other things) on his Tumblr.

Yes he was! Nyxyxylyth, who brought you ELO and Pink Floyd with The Rapture, is back this week with more classic rock: Dusty Springfield’s “Son of a Preacher Man”. This 1968 hit, which you may know from the radio or Pulp Fiction, reached the top 10 in the US and UK upon release. It also has Pro Guitar/Bass, with a surprisingly difficult bass part (even on 5-lane)!

Rock Band: Japan may not have panned out, but that’s not stopping LyokoFreaks (and some RBN authors!) from bringing J-Rock and J-Pop to the platform. Mizuki Nana’s 2004 single “Innocent Starter” is a fairly rocking J-Pop anthem that’s also the theme song to the anime Magical Girl Lyrical Nanoha. Mizuki Nana herself is also an accomplished voice actress, with roles in Darker than Black, Love Hina, Fullmetal Alchemist: Brotherhood, and dozens more.

Orange Harrison isn’t just about The Beatles, and Rock Band‘s selection of early rock & roll isn’t either. Santo & Johnny’s instrumental “Sleep Walk” was a #1 hit when it came out in 1959, and we feature it this week with full multitracks, hand-made with the same frequency banding technique used on “This Boy”. You go, Orange Harrison!
See you next Friday! 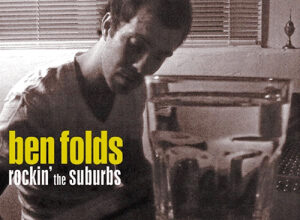 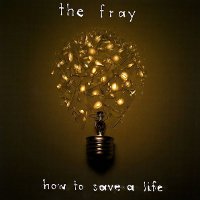