Track 2, “Paranoid Android”, is already available in the C3 database.

I told you that our last weeks before End of Days were good ones, right? Our authors have been pulling out all the stops to deliver the big hits, and this week packs a serious punch. Other than “Paranoid Android” and two songs from In Rainbows, this is our first big injection of post-Bends Radiohead. If you’re gonna pick a famous album for Rock Band, you can’t do much better than OK Computer! And the Stones need no introduction, except our regret that more of these songs weren’t released sooner. It’s a proper British invasion week!
Authors’ comments for this week’s songs: 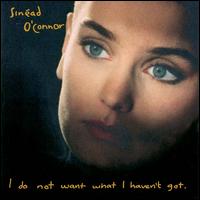