Defecto Perfecto is the second studio album by the Mexican ban “División Minúscula”. The album was released on May 13, 2006.

After the release of their debut album, in 2002, Minuscule Division seemed like a band that had disappeared, since the followers of their project no longer saw them in the shows, so it became like a separation.

For the name of the album, Javier Blake says the following: “Thinking about the name of the album, I wanted it to be something that represented the band more than the album itself, something that spoke about us and how we felt and looked. We had gone through difficult personal moments each within the band, moments of uncertainty in many aspects, and our relationship that resembled a dysfunctional family but that at the same time was the active ingredient that made everything possible and unique. Only one name appeared in my head: PERFECT DEFECT “

División Minúscula in “Defecto Perfecto” are: 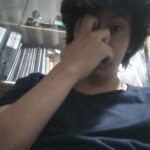 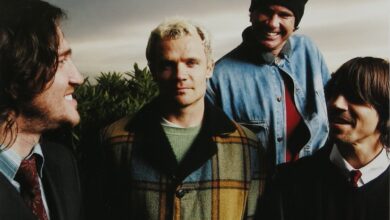