Consider the acoustic guitar. The curvaceous wooden body, the luscious, thick strings, its deep-throated and sensual sound…oh my. Is it hot in here? This week we celebrate the acoustic guitar with a six-pack of acoustic songs, along with four mostly-acoustic tracks from country rocker John Fogerty (in his non-CCR Rock Band premiere!) Light the campfire, tune up your Martin or Gibson, and get ready to sing your way into someone’s pants. Or at least annoy everyone at the party with “Wonderwall” for the fifth time, you insufferable asshole. 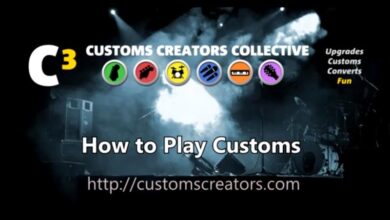