A 22-year old from France brought you some of the most famous songs along with French gems and cool packs. Now you get to know more about her authoring…

“I discovered C3 on March 14th 2014 precisely. I was getting in to Phase Shift at the time and was looking for songs that were not on the Frets on Fire forum. I arrived just in time for the St. Patrick’s Day releases and found “Zombie” by The Cranberries”, TheSheepQueen tells us, one of the most profilic C3 authors and one of the most respected contributors in the post-C3 Legacy era.

What’s your first memory of Rock Band?
“I first heard about Rock Band around 2008. I was watching TV with my dad and they did a report on World Tour and Rock Band 1. I learned about Rock Band 3 through C3 releases and then bought it on the PlayStation 3. It wasn’t until 2016 that I got an Xbox 360 and got to see my venues for the first time!”

I’ve made much more friends in the rhythm gaming world than I have in real life!

How did you get in the world of rhythm gaming?
“For rhythm gaming I am not exactly sure, but my neighbor first introduced me to Guitar Hero in 2005. I borrowed his PS2 copy and finished the game in two days! There were only two songs I couldn’t pass – “No One Knows” by Queens of the Stone Age and “Spanish Castle Magic” by Jimi Hendrix. They’re my two favorite songs from the setlist (and my favorite songs by each artist). I’ve made much more friends in the rhythm gaming world than I have in real life! I have even met two people from C3, one of whom is not even from France.”

What are you passions in life?
“I have way too many passions to list them all but in no particular order: Collecting vinyls, Parisian subway system, TV archiving, gaming, driving simulators, origami, making lists, LEGOs, and newspaper front pages. Having a lot of passions helps me to keep my head above water.”

Who are your favorite artists and why do you think they are a great fit for the game?
The thing I find great about Rock Band is that most every song can fit, which is why I’ve done it all from classical to death metal to K-Pop. I try to listen to most everything but my favorite artists include Frank Zappa, Kraftwerk, Alice Cooper, Queen, Pink Floyd, The Beatles, Stupeflip, Katerine, Yello, and Hatsune Miku. I seem to have a thing for artists who step out of genre boundaries which pretty much reflects me.

Do you realize the content you author gives so many hours of fun to people and gives emotions just like the ones you have when you play a great song?
“It was pretty cool when someone posted a picture of Rock Band 3 with my Alexander Hamilton custom for Jacksfilms on YouTube!”

“I tried to reach Jacksfilms to tell him I did the custom but he never replied! There’s also a FBFC of the song on YouTube with more views than the custom’s page in the database which is nice. Being a bit of a philanthropist it’s great to know that people’s lives can be made better by just putting midi notes into Reaper. It’s one of the things that helps me carry on, though I always feel a bit intimidated when I see a big streamer play one of my customs.”

My favorite song of all time is “Girls & Boys” by Blur.

What’s the hardest thing in authoring for you?
“Dry vox when you’re not very confident about your own voice.”

What’s the first rule you always follow when authoring a song?
“Am I ready to hear that song on loop and in chops 60 times a day?”

What’s the song that got away? What’s the one song that somebody else did and you really wanted to do or the one you never got around to author?
“My most favorite song of all time, “Girls & Boys” by Blur. I’m not mad that someone else did it, it’s done and that’s what matters.”

What’s the first thing you check in a song to see if it’s done properly?
The comments are usually a good hint, but my first playthrough on guitar, keys or bass give a good hint about the overall quality.

One instrument must go: drums, vocals or guitar?
Vocals.

Either 4-note chords or guitar on vocals becomes legal: do you riot or do you accept either of those?
Eh, resistance is futile, 4-note chords might be acceptable. 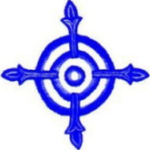 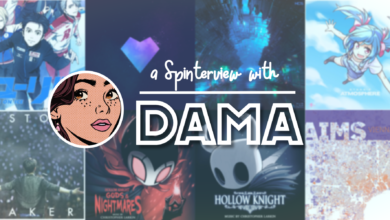 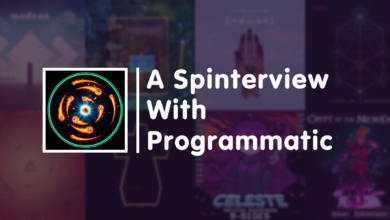 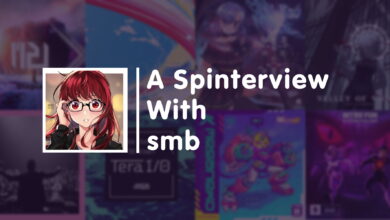 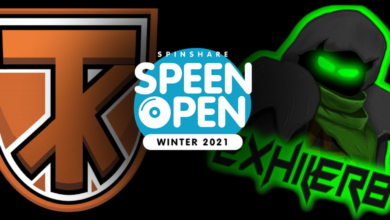